Startups in the UAE … a promising future that embraces success

HomeEntrepreneurs Startups in the UAE … a promising future that embraces success
October 17, 2020 by Ghanem TeamX Entrepreneurs

Startups in the UAE
a promising future that embraces success

Your success in the United Arab Emirates will not require maps anymore, as all roads lead to it, especially the path of entrepreneurship and startups.

The UAE government has also provided entrepreneurs and startups with a range of services, the most important of them are:

This led to the birth of bright results and successful projects that international and global companies compete to obtain to quickly access a large electronic market that is truly a successful business model.

Experts and founders of some emerging companies in the UAE explained that the support of the UAE government created awareness among Arab youth about the various opportunities that enrich their future and provide them with the capabilities to build a world not ruled by unemployment or repeat the success stories of startups achieved by the rest of the regional markets.

Bold investment and the future of startups in the United Arab Emirates :

The United Arab Emirates has become a regional center for emerging companies as a result of the strategy set by the government, which aims to foster entrepreneurship and support Arab youth as basic pillars for achieving economic diversification.

According to the Middle East and North Africa’s Bold Investment Report 2020, the UAE is among the first countries to prepare for future changes in the innovation and entrepreneurship sector.

“Small startups make up 50% of the companies registered in Dubai, and generate about 47% of the annual GDP of the UAE.”

The report also emphasized the importance of the initiatives adopted by the UAE to support the sector of startups and entrepreneurs as it did the following:

The report also addressed several proposals to enhance the innovative environment in the UAE and the region, including:

During the World Economic Forum for the Middle East, which was held last year. The government of the United Arab Emirates announced the granting of five-year visas for the top 100 Arab startups.

Examples of the most important startups in Dubai in 2020 :

Dubai has become one of the most fertile sites suitable for the growth of technical projects, emerging companies, and entrepreneurship.

Moreover, if you are a citizen of the Middle East, you must have heard about Careem, the company that specializes in providing delivery services through its website and smartphone applications, and which was acquired by the US company Uber through a deal valued at 11.4 billion dirhams.

As well Souq.com, the largest e-commerce store in the Middle East and North Africa, was acquired by Amazon with a deal valued at around 600 million dirhams.

These are two of the most important electronic and commercial companies known internationally.

However, the topic will be more interesting when we tell you that these companies were started by passionate entrepreneurs on a very small scale, helped by the ease of starting a technology business in the UAE, and they became giants in this industry. 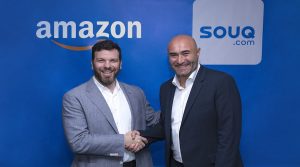 Now it is your turn!

The United Arab Emirates has topped first place as the best incubator environment for startups in the Arab world and the Gulf and ranked 43rd globally according to the global rankings for the startups ranking for the year 2020 issued by Startup Blink, which includes 100 countries and 1000 cities.

And if you have an idea for a commercial project and want it to become a reality, the United Arab Emirates is the proven pillar of your promising dreams of a successful future, and it is the best place for you to start your own company, starting from obtaining a commercial license to register your company to obtain sponsors for your project. In addition, many commercial and electronic companies can help you in your first steps and continue with you to overcome all obstacles that may face you. 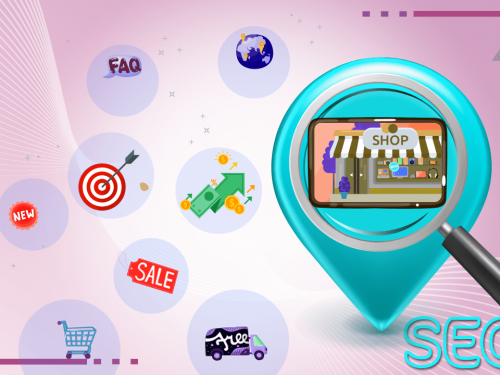 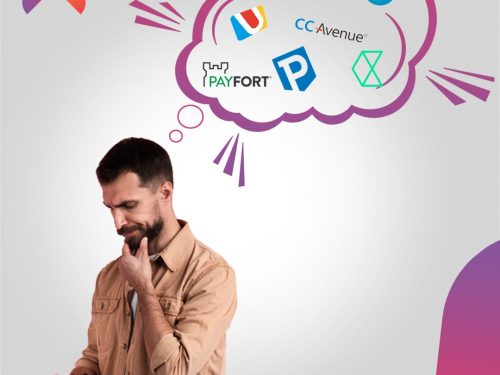 The most important payment gateways in the UAE

Our team members are encouraged to be creative in their work. We are into projects that adds value to our information. We are constantly challenging ourselves to adapt into the power of technology. We believe that diversity connects people together and here in our team, we welcome individuals across the universe to join us and be part of this one big family.