Self-driving cars for the first time in Dubai 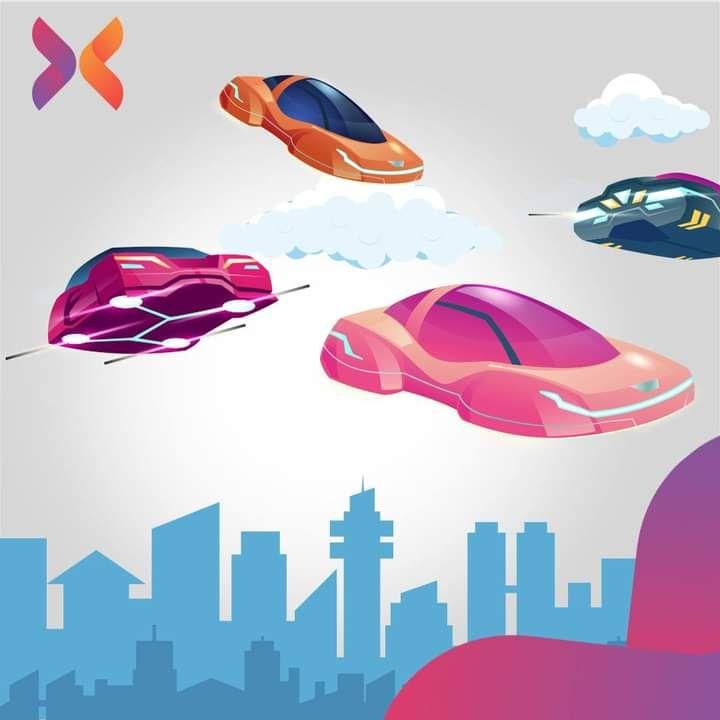 When did self-driving cars first appear?

Are you a follower of the famous “Knight Rider” series that is known for its magical car?
Whatever your answer, join me so that we leave the days of the eighties and science fiction, and let us read the scientific facts of our day about self-driving cars, which are expected to overtake humans within a decade, specifically by 2029 according to the latest recent studies.

According to Wikipedia, The first true self-driving car appeared in the 1980s in the Navlab Laboratories of Carnegie Mellon University in 1984, and the Mercedes-Benz project and University of Bundeswehr in Munich, Germany in 1987.

However, until February 2017, those vehicles authorized to drive on public roads are not completely self-driving, and the manufacture and use of these vehicles faces many technical obstacles and challenges.

Where did self-driving cars become?

Forbes magazine published a report in which it stated that new technology is expected to sweep the roads and spread to many areas, such as taxi services and heavy trucks.

It is expected, according to the magazine, that the company that will make a successful full journey without any human assistance will achieve fame and glory in light of the intense competition between the major international companies working in this field, and some companies hope to be able in 2020 to manufacture cars of the fifth level (which is The higher level) which is represented in fully autonomous cars that are able to move and make decisions automatically without human intervention of any kind on all roads and in different conditions and atmospheres.

The United Arab Emirates is one of the first countries in the world to adopt smart car technology, which is powered by electricity, hybrid motors and hydrogen cells, leading to autonomous cars.

And according to the (KMPG) index, the UAE ranked first in the world

Road quality measures and technical infrastructure, and it ranked second in the comprehensive government changes in self-driving readiness.

Recently, the Roads and Transport Authority in Dubai launched a self-driving taxi on the streets of Dubai, and this initiative is considered the first of its kind in the Arab world. It was developed by the UAE company (DGWorld) in partnership with Dubai Silicon Oasis, and the speed of this car reaches 35 km per hour, and can accommodate four passengers among them is a spare driver that can be used in case of any technical error.

The vehicle reads its surroundings and tracks and monitors road signs, these vehicles are self-driving for group transit in Dubailand – Al Qudra Street, to achieve the aspirations of the Dubai government by transforming 25% of group transit to self-driving transportation by 2030.

This great development in the world of self-driving cars was accompanied by efforts made by the Dubai government, which completed approximately 23% of the traffic systems supporting this technology, seeking to make Dubai the smartest city in the world.

The first autonomous geospatial vehicle capable of recording road data in Dubai was unveiled at GITEX 2019 in Dubai, and this vehicle includes two systems: The first is a self-driving system, and the second is the moving eye system (geospatial camera).

What is a moving eye system (geospatial camera)?

It is a system that collects all data and landmarks from buildings, roads and even trees in the city and turns it into a map in an automated way without human intervention, and this is done through the moving eye system using artificial intelligence and machine learning technology.

This technology was compiled by a specialized team at Dubai Municipality, and today it is one of the most recent global technical systems that were revealed by the GIS Center under the Geo Dubai initiative.

This car is from the BMW 2 Series Gran Coupe model and it is considered to be a revolutionary addition to the world of data collecting. Also, it is predicted to be in the streets of Dubai as soon as the safety measures are complete.

Mrs. Maryam Al Muhairi, Director of Geographic Information Systems Department at Dubai Municipality, indicated that the car ownership is for the Dubai government, and it was designed to be used in geospatial surveys, and will not be used for the public.

Al-Muhairi said: “The difference in this car is that it allows the process of scanning streets and recording data automatically without any employee having to empty the data himself, and the geospatial car provides maps that differ from Google Maps, as it can reach areas that regular maps are not able to access for security reasons, as they are of higher accuracy because they record all road components, unlike Google Maps.

On the sidelines of the exhibition; On display, Renault’s electrically powered autonomous car is a robotic car with level 4 autonomous driving technology, capable of adapting to highways, urban environments and city infrastructure without human intervention.

We can say that the United Arab Emirates is today in a special position globally, and is able to benefit from the great advantages of technologies thanks to the great support from the government, and to rely on policies that encourage investment in the field of smart solutions that include self-driving cars.